How do you check and pay RTA fines in UAE:

You can pay RTA fines in the Dubai or all over the UAE in the following ways:

Checking your RTA fines on mobile app by sitting at home is the easiest one. And, the following is the way to do it.

How to check RTA fines on mobile app

For checking RTA fines on mobile app, you have to first download the RTA Dubai drive app from whatever store you use.

Here is the stepwise guide for both Android and Apple users on what to do next.

After downloading and installing the app, you can find My fines under my vehicles and go to services tab on the main page.

Click on fine details, and after seeing the details, click on pay button. You can see the popped up button of “pay” and you can also use debit card or your Dubai account.

So, now you can pay your RTA fine online by sitting at home. 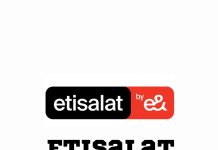 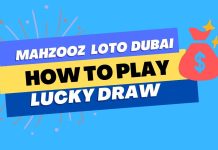 Mahzooz Draw, Participation, How to Play in 2023 Everything You need to know about