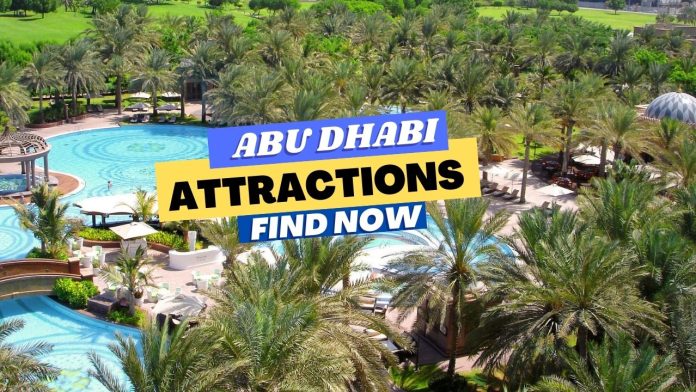 Among the seven emirates of the UAE, a prominent one is Abu Dhabi which is also known as the Emirates of Abu Dhabi. it is the well-known Persian Gulf that adjoins Saudi Arabia and the Sultanate of Oman. The one main reason for the significance of Abu Dhabi is that it is the second most populous and largest in area. The first one in the case of the population is Dubai. Moreover, many significant places like popular oil companies, the seat of the president, etc are also located in the emirates of Abu Dhabi. 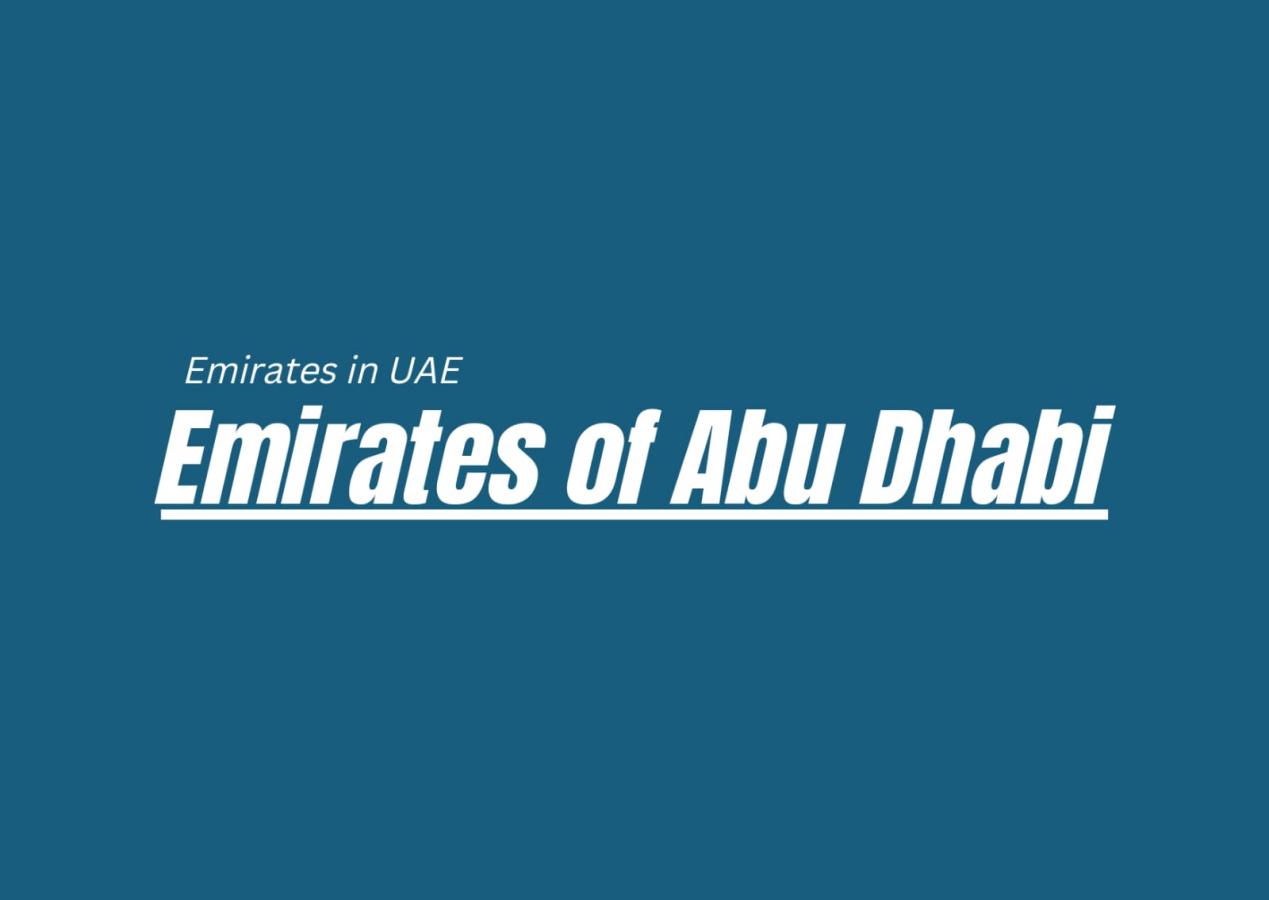 Talking about the economy of Abu Dhabi, it is worth mentioning that it is the richest city in UAE and also all over the World. Abu  Dhabi has diversified its economy by investing in tourism and other financial activities as it is one of the biggest oil producer states of the World. the main source of revenue of Abu Dhabi is because of its involvement in energy sectors, tourism sectors, construction purposes, and investments. Today, Abu Dhabi alone contributes 64 % of the GDP of the UAE. This success of Abu Dhabi was initiated in 2008 when it contributed 57% of the total GDP of the UAE. Emirate of Abu Dhabi

In the list of the worth mentioning town and cities in Abu Dhabi city, Liwa Oasis, Yas Island, Al Ain, Madinat Zayed, Marawah, Musafah, Khalifa city, Ruwais, Sila, Tarif, Sheikh khalifa bridge, Al Shamkha, Al shahada, Al Falah, Bahrani island, Habshan. You can also visit from dubai to abu dhabi in App. 1.30hrs as the distance is about 115kmand if you visit by cab Taxi it will probably cost you from 250 to 300AED.

Abu Dhabi is known as the hub of culture, traditions, and entertainment. These qualities are the reason that people from all over the World and of any age love to visit Abu Dhabi, Abu dhabi mosque and ferrari world abu dhabi, Emirates palace Abu dhabi.

200 years old The Al Maqta Fort is a significant place of attraction, which houses the center of ADTA visitor information. This fort was built while standing at the edge of Abu Dhabi island and is contrasted with a modern bridge. Emirate of Abu Dhabi

Qasr al-hosn is famous as the oldest built building in Abu Dhabi, which is also known as the white fort or old fort. It is located near sheikh Zayed street. The historical importance of this fort is because it was the royal palace of government until 1996. the public is prohibited in the palace but they are allowed to capture pictures of it.

Emirates heritage village is a well-known place in Abu Dhabi, which is run by the Emirates heritage club. It is a hub of traditions, and past and reflects the culture of the country. It includes activities like a campfire, goat’s hair tents falaj irrigation system, palm houses, and fishing villages. It also includes a unique collection of the Holy Quran.

Oasis city is located in the east of Abu Dhabi and is very calm to walk through. There is a lot of worth mentioning places like museums and golf courses. The tallest peak of the emirate is also located in it. And also fun places for children like wild parks, hill climbing, and other sports are available here.

Late Sheikh Zayed who is also known as the father of the nation, the tomb is present in the Zayed center. The photo gallery of sheikh Zayed and the museum of emirate heritage village are present here. The museum contains memorable ornaments including personal riffles.

This place is well-built for people who love to see and enjoy art. It is run by Dubai’s women association. And includes products like perfumes and clothes and also a kitchen area that serves as a cuisine. It remains usually on sale. Emirate of Abu Dhabi

It is a worth visiting hospital in Abu Dhabi that won the award. You will get a chance to visit the museum, falconry desert sport, and lush green gardens.

For tourists, it is a famous park and is located behind Abu Dhabi airport. It offers a museum, party hall, central plaza, women’s and children’s garden, mosque, and a monorail.

This is a famous seven-star hotel that reflects culture. It includes gardens, fountains, and palm trees. All non-residential are welcome here. Emirate of Abu Dhabi.

It is a historic park of Abu Dhabi, and it offers tourists the to enjoy the past with all the sounds, effects, and smells with the help of a time tunnel ride. Emirate of Abu Dhabi.

This traditional area of the city which is known for its parked line main boulevard offers to enjoy the views of skylines, and parks. There is a corniche park for fishing and bird watching.

There are many more traditional and international sporting events destinations in Abu Dhabi.

Abu Dhabi is a cosmopolitan city with urban traditions. there are many more shopping malls, palaces, museums, and restaurants that are worth mentioning in Abu Dhabi. Emirate of Abu Dhabi. 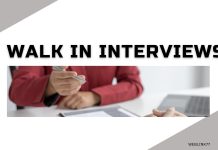